Snails are born with their shell, and it grows with them throughout their life. You cannot remove a snail from its shell without killing it.

Are snails born with shells? 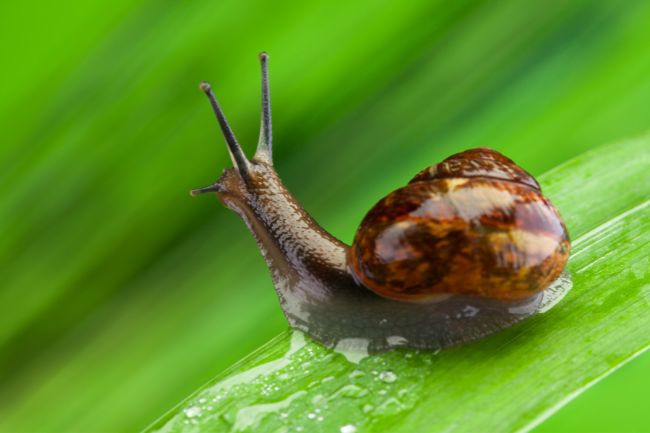 Many of us enjoy picking up or collecting shells. Some of the most beautiful and complex shells in the world are those created by snails. Often, we find shells that are empty. Are these therefore remnants of a deceased creature or just last year’s home?

Within nature there are many animals that shed their skin in order to grow, refresh or develop. From insects to reptiles, this behavior leaves behind a ghost of the creature that was once there.

Shells are also objects we see passed around. Hermit crabs are famous for abandoning their shell and getting a bigger one when the time comes. Yet, these quirky animals did not make these shells, and the snails that did have to be dead before they can inhabit them.

Unlike our shedding creatures, or repurposing hermit crabs, snails are born with their shells, and would die without it. 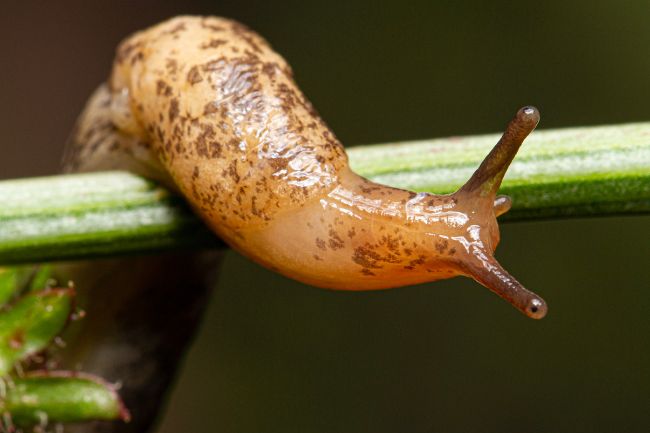 It’s easy to think that slugs are snails that have slipped out of their shells for a moment, but in fact their transformation occurred a long time ago. While snails evolved a shell as a form of protection, slugs then lost that shell to adjust to a whole new way of living.

For snails their shell is with them from their first moments in their egg. Once they hatch, these tiny translucent creatures are already recognisably snails. Their protoconch, the shell they are born with, is soft when they emerge from their egg case.

In order to acquire the calcium needed to harden this shell, snails will eat the egg casing they have just emerged from. As they grow, this tiny shell stays with them, forming the very center of the swirl within their adult shell.

Also read: Snails are Slow: Here’s a Reason Why

Where do snail shells come from? 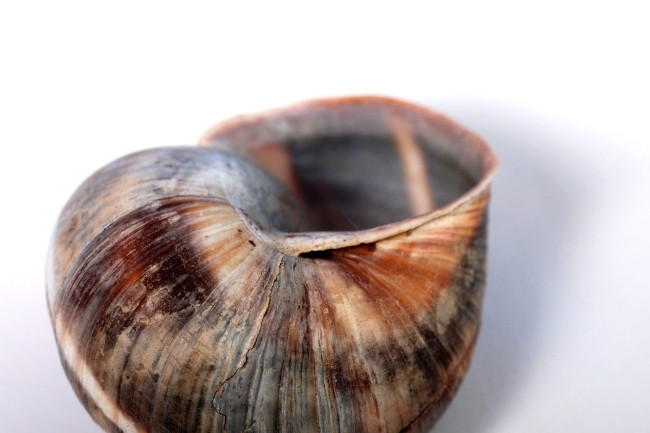 Snails have evolved shells for a number of reasons. Firstly, they help protect many of their more fragile organs, which sit inside the shell, such as their lungs and heart. It’s for this reason that you cannot remove a snail’s shell without killing it.

A snail’s shell is also a form of exoskeleton. While humans have an internal skeleton, an endoskeleton, many animals such as insects, have an exoskeleton. This exoskeleton provides structure to the animal’s body and helps the animal to move, with its muscles attached to the inside of the shell.

How do snail shells grow? 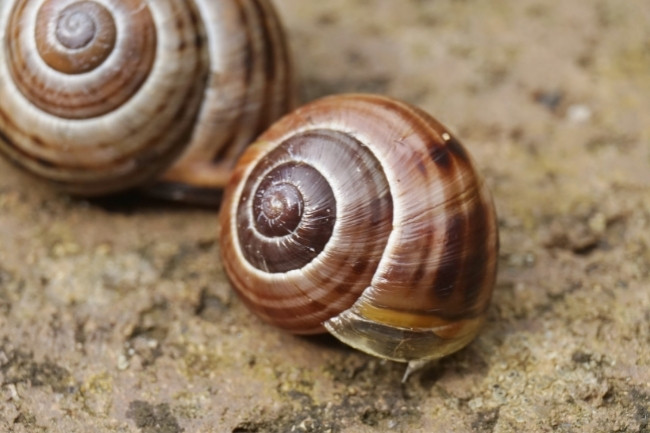 A snail’s shell grows a little at a time, spiraling around as it does. New layers will be added at the mouth of the shell, meaning that rings occur during growth spurts when conditions are good. This means that experts can count the rings on a snail’s shell to get an approximate age, similar to counting the rings on a tree.

What are snail shells made of?

Snail shells are made of calcium carbonate, similar to the shells of most sea creatures. It’s for this reason they try to eat calcium-rich sources of food.

How to clean snail shells

Snail shells are relatively easy to clean, once the inhabitant has passed away. The easiest method is to soak the shell in cold water until any dirt is soft enough to wash away.

Other option can be to use a little detergent or hot water to help lift the dirt. Some shells can be very delicate so a light touch can be better. 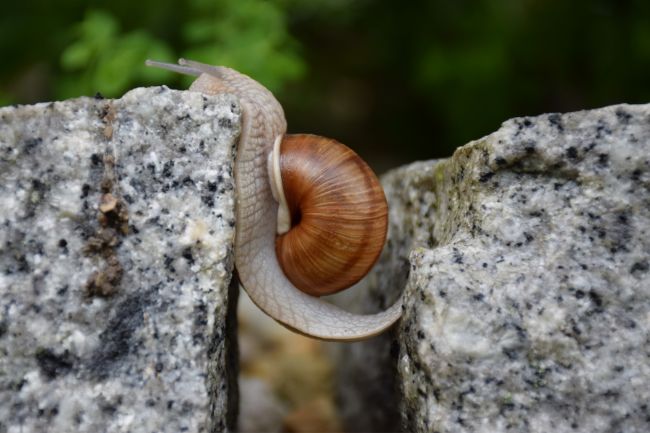 Snails live and die in the same shell, and cannot be separated from their shell without dying. It may appear as though snails change shells, as the shell grows over their lifetime.

How to get a snail out of its shell?

It’s important to note that snails are attached to the inside of their shell, and it acts as an exoskeleton for their vital organs. Removing a snail from its shell will therefore kill it, so is not recommended. Once the snail is dead it can be left to rot away, or you can carefully use a nail or a fork to hook out the corpse. 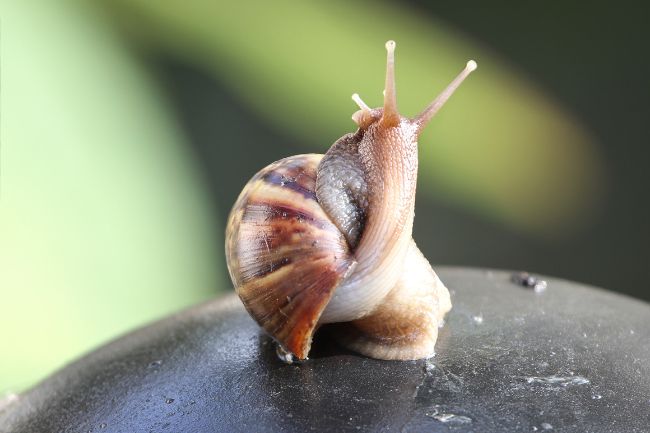 Snails need a good amount of calcium in their diet so they can build and repair their shell. Eggshells can be a reasonable option but are hard for the snails to digest, so other forms of calcium, such as cuttlefish bones, are often preferred by pet owners.

Why do snail shells turn white?

Snail shells can go white for a wide variety of reasons, most of which have to do with poor health or unsuitable conditions. For example a lack of sunlight may be the reason for a shell turning white, as can a calcium deficiency. However, this can also be a sign that the snail is getting old.

Why is my snail not in its shell?

Snails cannot leave their shell, as they are attached to the inside. Therefore it can be that a snail is not immediately visible from the outside, having retreated deep into the shell, or it may have died.

Creating an environment suitable for the snail, in terms of temperature, humidity and light and noise levels, is important to allow a snail to emerge from its shell and move around.

Snail Diet Explained: What and How do They Eat and Drink?