Butterflies are very light insects, and highly dependent on external warmth in order to fly. This means that rain is not suitable for them to take to the wing in. Therefore, during downpours butterflies generally tuck themselves away and wait for better conditions to arise.

How does rain form? 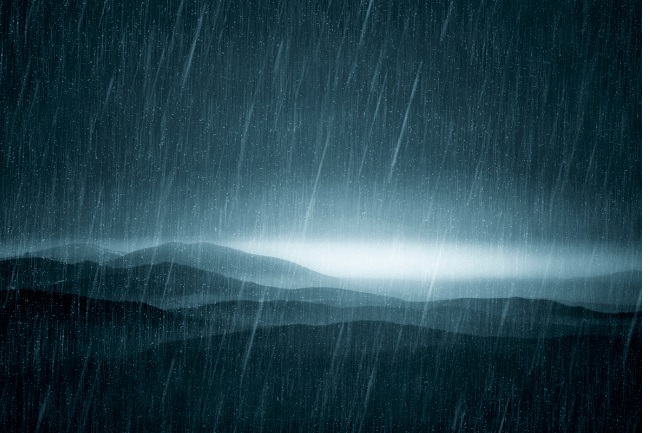 Rain is formed when the water droplets that make up clouds begin to accumulate around a nucleus. This nucleus tends to be pieces of dust or other pollutants that have floated into the atmosphere. As more and more rain droplets accumulate around the nucleus, eventually it gets too heavy to remain suspended in the air and must fall to the ground.

Rain is part of an immense water cycle that is made of water vapour rising into the air through evaporation and then falling back to the ground. Rainwater feeds our lakes, rivers, groundwater and even the sea. It is an essential part of life on earth, helping a wide variety of life to thrive.

Due to differing conditions across the Earth rain doesn’t fall equally across all areas. Tropical rainforests experience regular downpours, while desserts have very little to no rainfall. Even within temperate regions, there can be significant variations due to topography or prevailing wind patterns.

How and when rain falls in an area has huge knock-on consequences for all life that lives there, from the day-to-day to more long-term and serious consequences. 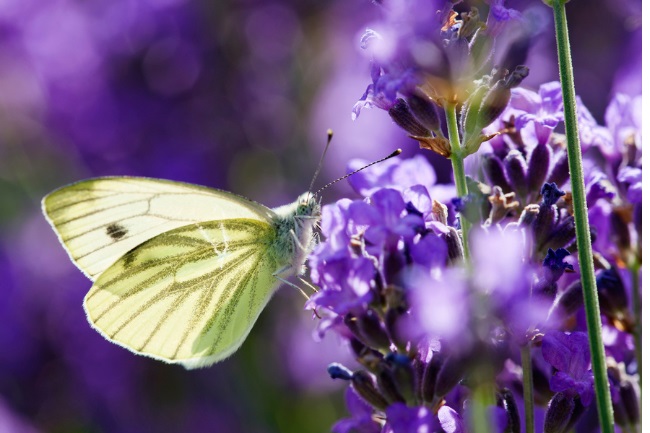 Raindrops come in a variety of sizes, depending on how much moisture has accumulated by the time they fall. The average raindrop is thought to be from 0.5mm-4mm (0.02-0.16in) in diameter. An average raindrop can weigh around 0.2g, though this is very dependent on how large the raindrop is.

Consider then, that the largest butterfly in the world, the Queen Alexandria’s birdwing, while having a 28cm (11in) wingspan still weighs only around 2-3g. This means that even for the largest butterfly in the world one raindrop is likely to be approximately 10% of its weight. An equivalent could be said to an average man being hit by a bowling ball. And that’s not taking into account that raindrops can fall at a speed of around 20mph.

As well as all this, raindrops also fall in a squashed form, rather like a burger, rather than the teardrop form we tend to think of as them falling, crashing into butterflies with the maximum surface area.

Beyond the actual raindrop itself, butterflies have a number of other conditions to contend with. Firstly, the cold. As with all invertebrates, butterflies rely on external warmth rather than creating their own. This is because they are cold-blooded creatures. You will often spot butterflies basking in the sun in order for them to warm their flight muscles enough to take to the air.
During cold weather, butterflies cannot get warm enough to fly, which is one reason why you don’t see them in the winter or on cooler days in the summer. Occasionally hibernating butterflies will emerge at odd times of the year if there is an unusually hot day.

When it rains, particularly in temperature regions, the temperature often drops. This cold weather can make it difficult for butterflies to fly. The dampness that accumulates on them during the rain exacerbates this. Wind can also often come into play. Due to their light weight butterflies often don’t take to the wing even in quite low wind conditions, as they will simply be buffeted around.

So what do butterflies do when it rains?

Considering all this, what do butterflies do in the rain then? Well, like many insects they simply hunker down and wait it out. Not only is flying in the rain treacherous because of the difficult conditions, heading out in poor weather could result in them being stranded out in the open or swept into a pool of water where they could be drowned.

Most wildlife is good at sensing when rain is on the way, perhaps through changes in air pressure, the drop in temperature or even the change in light levels. This means that you will often find a lull in animal activity as the rain is about to set in, as insects and other animals stow themselves away to wait out the worst of it.

For butterflies this can mean clinging on to the undersides of leaves, sheltering under bark or nestling into long grasses. Once the rain has passed, however, it’s amazing how quickly these dynamic little insects can be up and about once more. As long as they have warmed enough to fly they will be out searching for food again, taking advantage of the abundance while it is available. 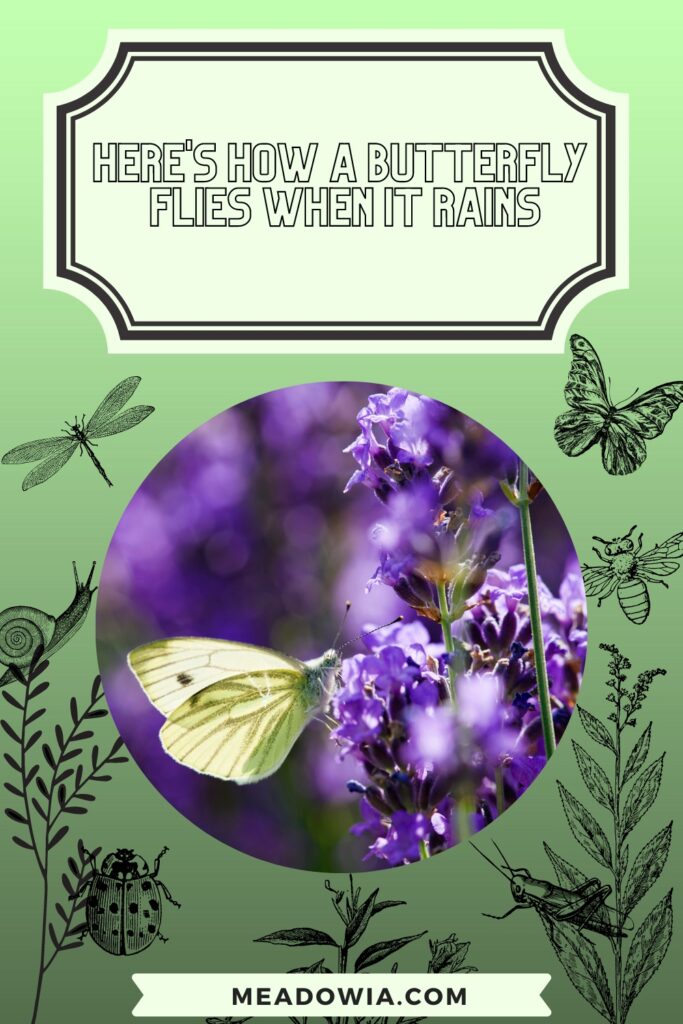 As well as preventing butterflies from taking to the wing on wet days, rain can also have disastrous or miraculous consequences at the wrong time of year. Studies have found that overly wet springs in the UK have resulted in the decimation of butterfly numbers, as their emergence is delayed.

On the other hand, heavy rains in Africa have led to bumper numbers of painted lady butterflies, as the wet conditions bring up lots of lush vegetation for the caterpillars to feed on. Rain really is a powerful force, both helping life to flourish, and sweeping it away.